.Breaking News: Queen Silvia of Sweden hospitalized on her birthday 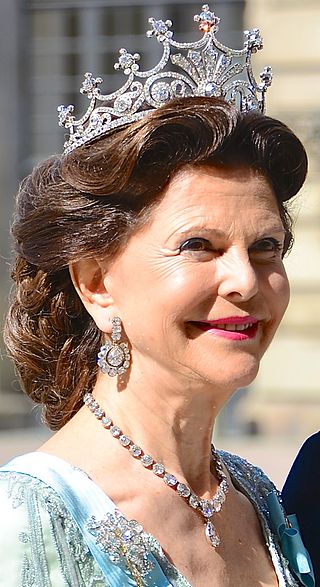 On her 73rd birthday, Queen Silvia of Sweden, the wife of King Carl XVI Gustaf, was admitted to Karolinska University Hospital in Solna, Sweden.  The Swedish Royal Court said, “The Queen has been taken to the hospital late last night. The Queen has had a cold for a time and during Friday evening became dizzy. The Queen is still in the hospital for observation and tests and feels well considering the circumstances.”  Queen Silvia fell ill at Drottningholm Palace where the Swedish Royal Family had gathered for Christmas.  Apparently, Queen Silvia became ill during the Drottningholm Palace Theatre’s concert in the Drottningholm Palace Church.  Her daughter Princess Madeleine accompanied her mother to the hospital and stayed with her during the night.  At the present, there is no more information about Queen Silvia’s condition or how long she will be hospitalized.
Expressen: Drottning Silvia har förts till sjukhus